No birds were hurt in the writing of this blog. 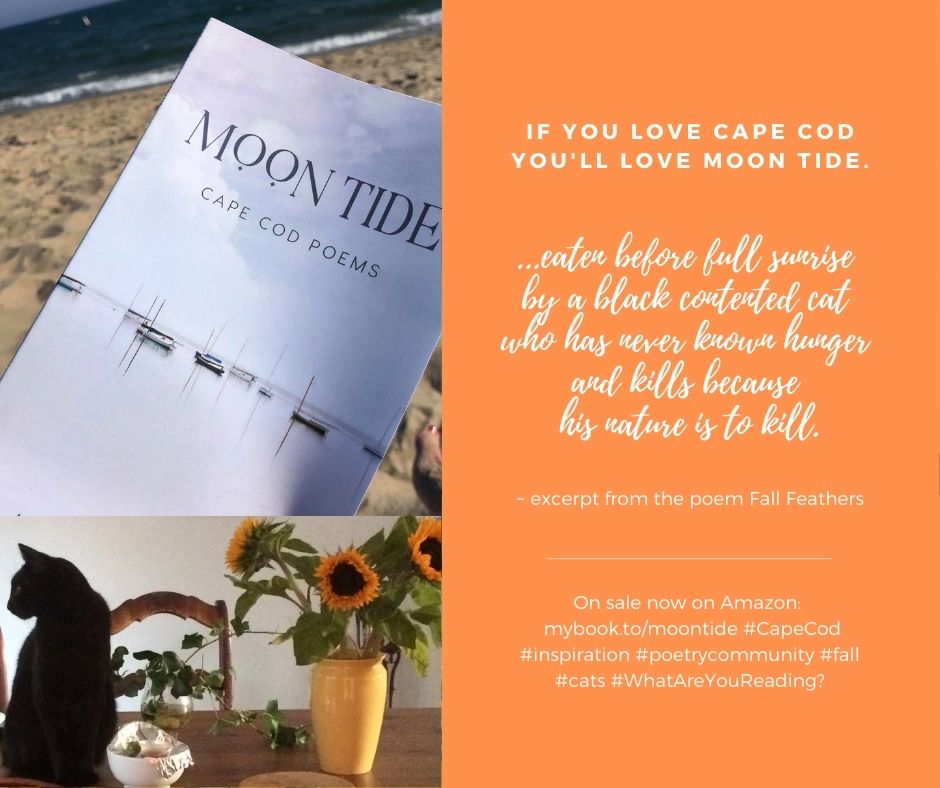 Fall winds are blowing in the Netherlands. It rained and hailed last night, and the dark is falling earlier.  The recent equinox of September 22 offered a rare moment of balance in an increasingly unbalanced world, and I for one grabbed it!

Fall is subtle here. It creeps in on foggy cat feet as the trees turn slowly russet and yellow.

At the moment, the huge old oak behind my house is welcoming hundreds of swallows as they migrate south to warmer climes. My cat watches them, but his hopes are thwarted by the warning bell he wears around his neck, the unfortunate consequence of hunting too well.

The cat’s name is Pip and he started life in a parking lot in Hyannis on Cape Cod, from which he was rescued as a very small kitten. Later, I brought him home from the SPCA because I needed a good mouser in my old farmhouse. Later still, Pip made the trip to the Netherlands with us and now he is a popular sight in the neighborhood.

If he could speak, he’d probably tell you the bell on his collar is his biggest problem.

Pip’s prowess as a hunter is legendary. I imagine he has quite a reputation in cat circles, so I wrote a short poem about him in Moon Tide called Four Feathers, after the gift he very proudly left me early one morning several falls ago.

Pip’s bell warns the birds effectively of his approach, so I can guarantee no birds were hurt in the writing of this blog.

Where to Buy my Books 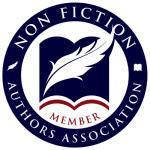