Join me at the Dutch market! 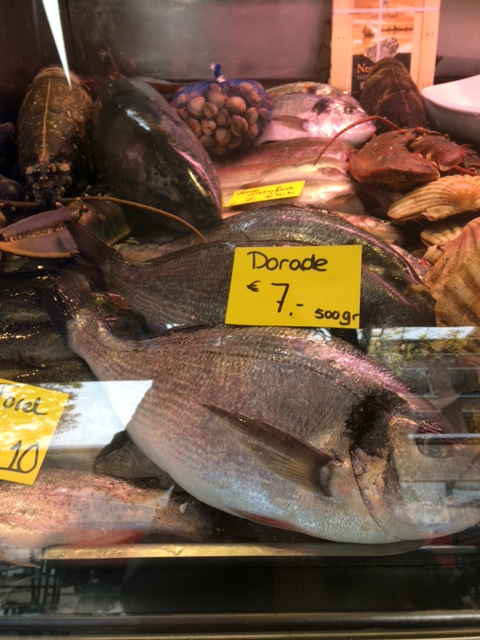 Piles of earthy fall mushrooms, the latest in cauliflower, warm stroop (syrup) waffles from the grill, and generous slices of cheese to taste. Flowers galore, animal supplies, the bicycle guy, fishmongers, and a stand dedicated to fresh French fries. These colorful scenes are typical of the outdoor Dutch weekly market.

Unfortunately, here in the Netherlands COVID numbers are on the rise again which means we, like many others around the world, are spending more time in the house.

What better time to armchair travel?

Join me at the Dutch market!

The Dutch have a lovely tradition of weekly outdoor markets. There are three markets a week within easy biking distance of our house, and each one is a visual feast with a distinct flavor.

And good deals, because the Dutch love a good deal.

So imagine yourself biking across busy streets with your marketing bags in hand, propping your bike up along with all the other bikes-I swear the bikes start chatting as soon as we leave them, they look like they’re totally hanging out together.

Now, plunge into the market with me!

Disclaimer: The following photos were taken before COVID numbers increased.

I hope everyone is well wherever you are, and you enjoyed this little trip.

I wonder what you’re cooking?

That sounds like a good story for next week.

“Poets have been mysteriously silent on the subject of cheese.”  G.K. Chesterton 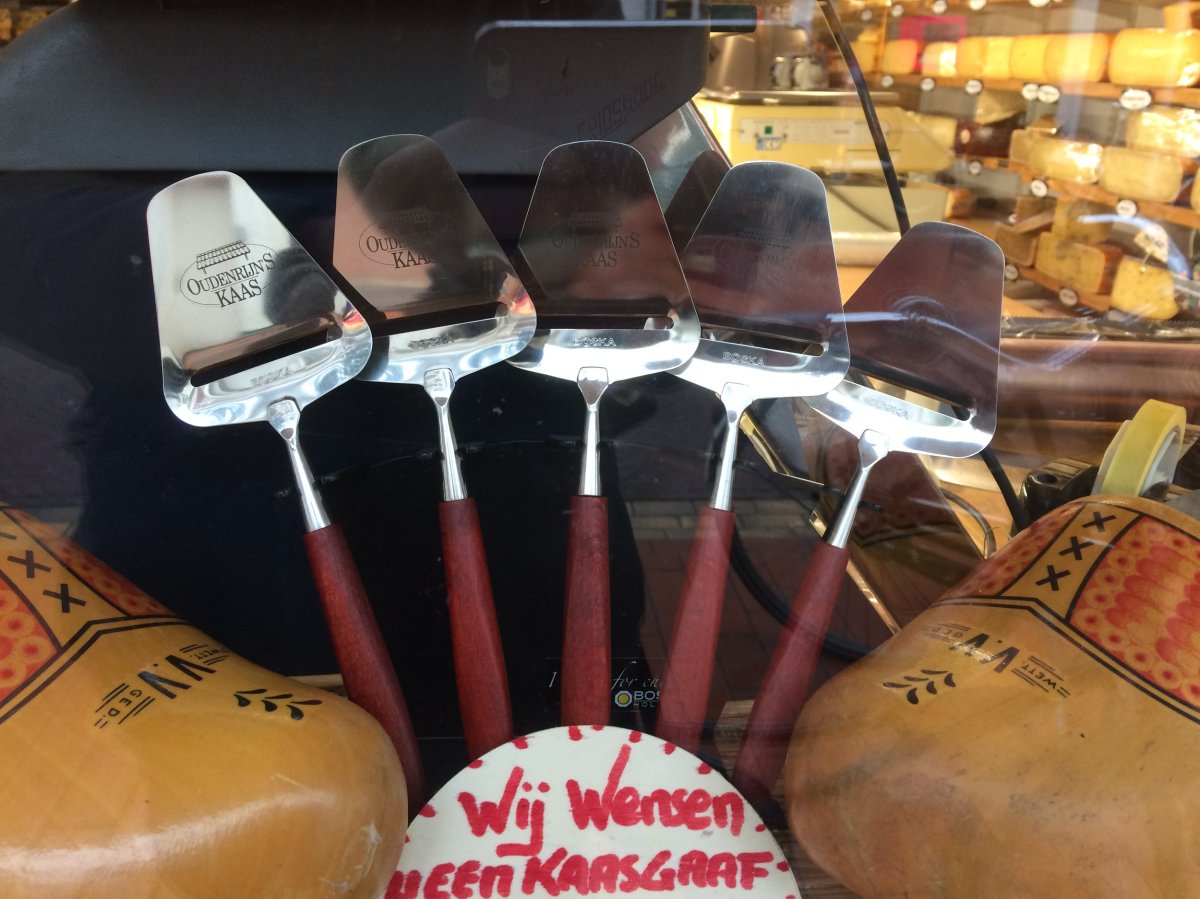 “Poets have been mysteriously silent on the subject of cheese.”  G.K. Chesterton

Called yellow gold, Dutch cheese ranks one of The Netherland’s largest exports, right up there with tulips, and not matter how you cut it, who wouldn’t appreciate a table laden with beautiful cheese and flowers? 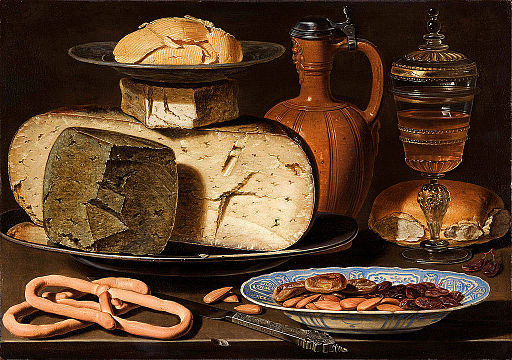 De Gaulle’s ponderings over how to govern a country with 246 varieties of cheese make me wonder where he got the specific number. I can’t find one for Holland, although cheese is ubiquitous and each variety is attached to a specific location of production.  Cheese is a gift from the flat green fields of dairy cattle dotting the countryside. The Dutch landscape is cheese landscape, and has been perhaps since Roman times. 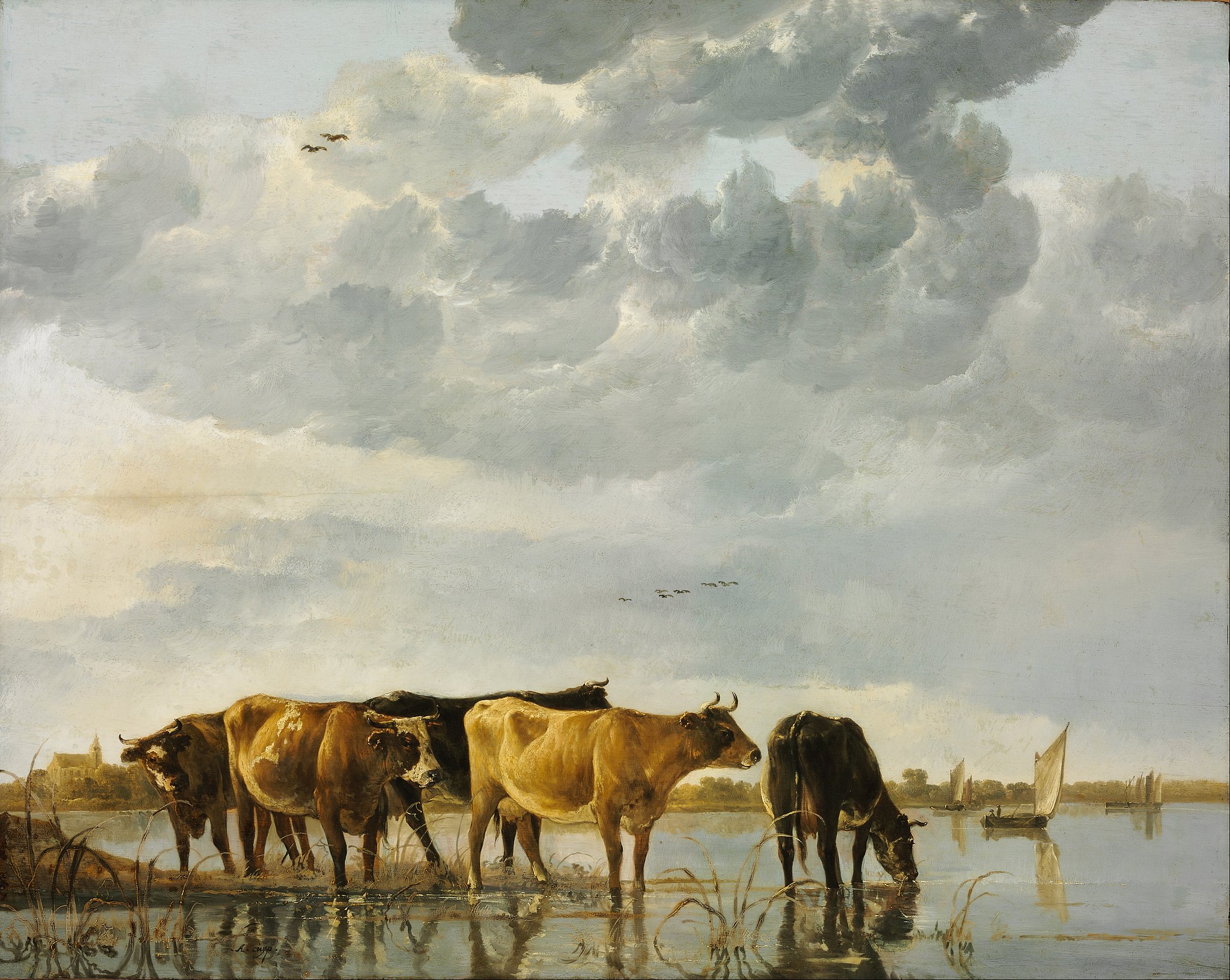 Gouda (pronounced by the Dutch with a hard throat clearing ‘G’) and Edam are two popular Dutch cheeses also available in the States. They appear in The Netherlands in great colored rounds, from which you can have a wedge cut to bring home. Leyden cheese, which I have not seen in the US, is a pleasant surprise with flavorful studs of savory cumin and caraway seed for a spicy flavor. 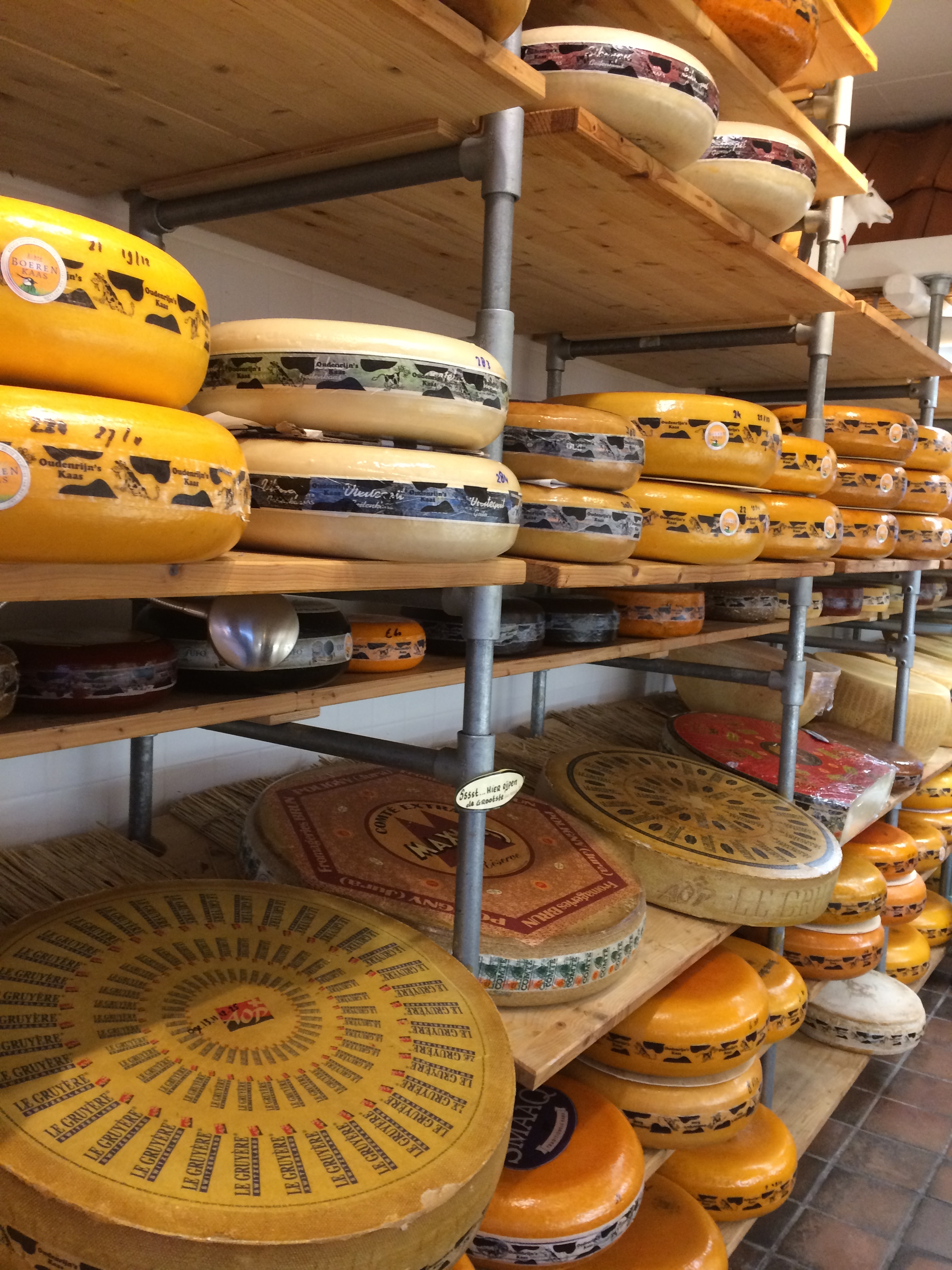 The first time I ate Dutch cheese, I was confronted with one of these. 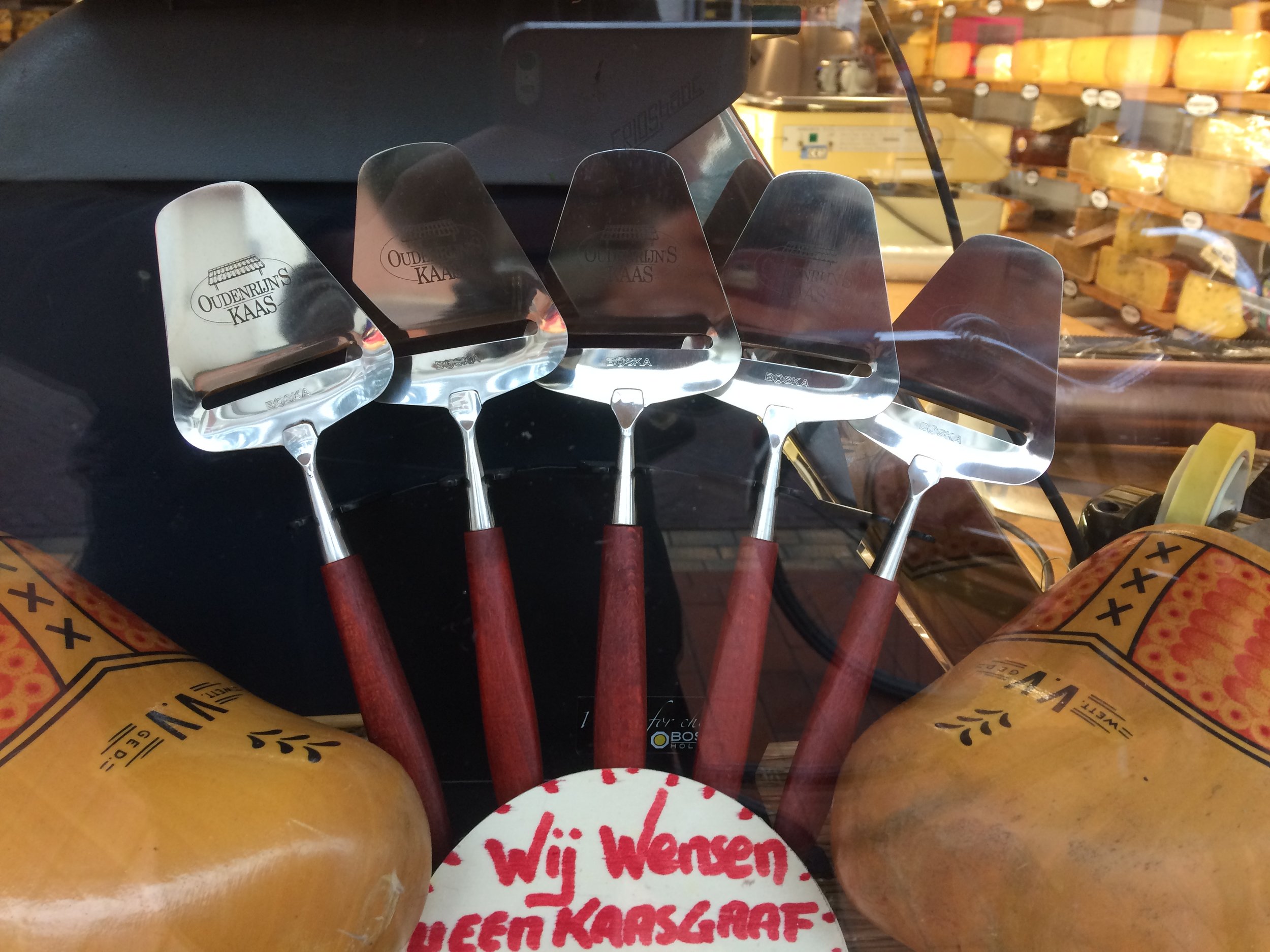 You can’t eat cheese in Holland without one. We had one in a remote drawer of my American kitchen growing up, but I have little memory of actually using it. When confronted with a thick Dutch style wedge of cheese, the American will invariably cut it into smaller bite sized pieces and place it on crackers, usually in the evening with a glass of wine.

Of course the Dutch have evening cheese and crackers, but I was surprised to find them also eating cheese for breakfast. One morning as I forced the cheese slicer’s blade down into the cheese in an attempt to break off a chunk, a close relative recoiled in horror, demanding, “How could you not know how to cut the cheese?”

Tremendous wording. While the laughter subsided, I learned the proper approach. 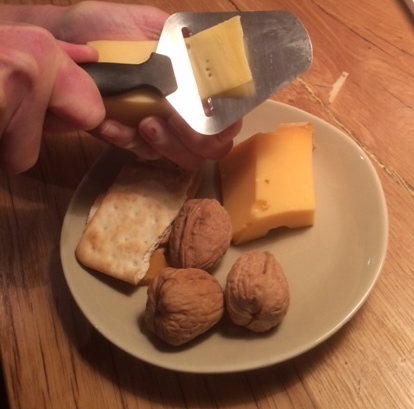 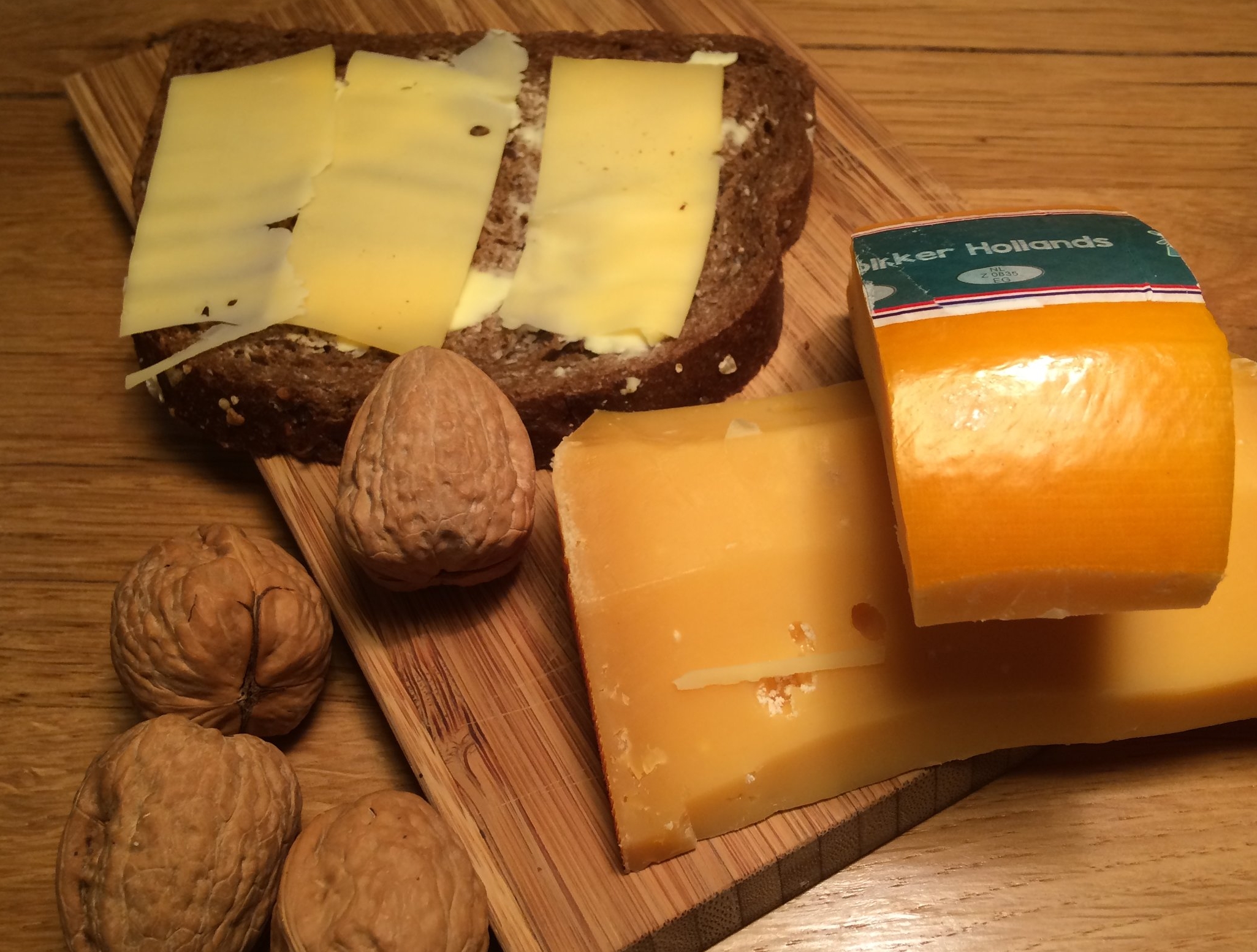 Cheese sandwiches are consumed for breakfast, lunch, and snack time across The Netherlands. Holland is fueled by cheese.

And coffee, but coffee is another story.

Mary Petiet is a reporter, writer and story teller. Her work is inspired by both her native Cape Cod, where she covers the local farm beat for Edible Cape Cod magazine, and her experiences in The Netherlands.  Mary is the author of Minerva’s Owls, (Homebound Publications) finalist in the American Book Fest’s Best Book Awards 2017, religion and spirituality. Minerva’s Owls remembers the divine feminine to reenvision the world.  Mary is currently dividing her time between Cape Cod and The Netherlands. 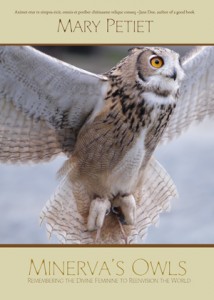